A small attractive church with a clock in Macouria (Tonate) between Cayenne and Kourou in French Guiana.

Flags of the world fly outside the space center in Kourou in French Guiana.

Rocket and equipment at the museum at Kourou space center in French Guiana.

Heading out of Cayenne we passed over the Cayenne River (Riviere de Cayenne) on a bridge of 1200 meters and passed through the town of Macouria (Tonate) which has an attractive church with a clock face. The countryside is beautiful and green without rubbish everywhere and the road is in very good condition. As we come closer to Kourou on the left are several satellite dishes on a hilltop, we then cross the river (Fleuve Kourou) and arrive in town.

I was dropped off at a hotel near the beach but only so that I could make some inquiries about how to get to the space station. The woman at the hotel called me a taxi and I took the short trip to the space center. Of course I was hoping there just happened to be a satellite launch or a tour of the station about to happen after I arrived but I was sheer out of luck! The best that I could do was to visit their museum onsite. The entrance of the space center has a huge rocket in the carpark area. The museum entrance fee was something like $7euros, everything written in the museum is in French and English. It was quite interesting even though I am not a space freak, there are lots of displays, gadgets and rocket equipment to look at and some you can play with.

Taxi to the Highway

I had the phone number of the taxi that had brought me there and asked the museum reception if they would call him to pick me up. He arrived and took me out to the main highway heading west in the direction of Saint Laurent du Maroni which is where I was going next. I could have waited for a bus or taxi-van but instead stuck my thumb out and hitched a ride. I waited only 3-4 minutes for a ride but it wasn't free, the 2 men asked me for $25euros before I got in the car which I agreed to pay them.

It was a fast trip at between 110-140kms per hour for 2hrs, 199kms distance. We were stopped at a police checkpoint for a few minutes along the way but there were no problems. During the trip we passed the turn-off to a place called Sinnamary (an Indonesian community), crossed rivers and creeks and travelled through beautiful countryside and farmland and small towns like Iracoubo. From Iracoubo it is 111kms to Saint Laurent du Maroni, 77kms to Mana and 35kms to Parc Naturel Regional. We made another stop when my driver and his friend saw some men selling legs of meat on the roadside. This road is in great condition and is lined with many palm trees and much greenery. It is not hard to traverse French Guiana from border to border at all! 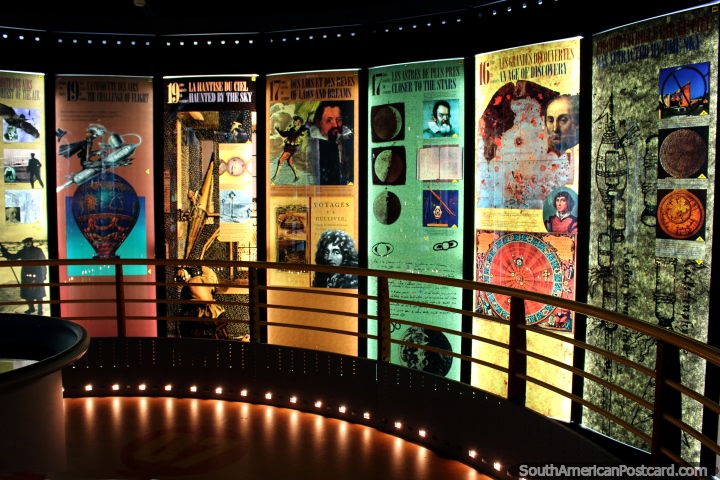